Our name says it all.

Micro refers to our expertise in microfluidics and GEM stands for Genes, Enzymes, and Microbes.

We are putting rapid diagnostic capabilities where they’re needed most – whether it’s a farmer’s field in Uganda to diagnose cassava mosaic virus or the depths of the Pacific Ocean to rapidly sample and analyze water pathogens. 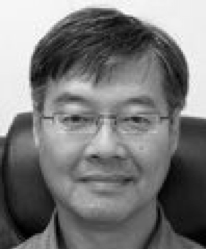 Chairman of the Board

Chairman of the Board

Danny Chan has long involvement with the education, investment, insurance, floriculture and export industries. After spending 16 years in the insurance and investment management fields in New Zealand, Danny was appointed by Fidelity Investments of USA, the largest fund management company in the world, to the Board of their Asia/Pacific operation and to head their Taiwan office in 1986. He returned to New Zealand in 1994 to develop his own business interests, including education, investment management, financial and business consultancy, floriculture, seafood processing and security systems.

Additional memberships include the NZ-China Executive Advisory Council, the Confucius Institute in New Zealand, the Asia New Zealand Foundation and the Centre for Asia Pacific Excellence. 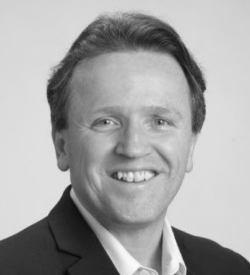 Jeff Chapman is a global life sciences marketing and business executive possessing strong scientific and technical knowledge in the life sciences industry. Jeff has a proven track record in the development and management of new and mature technologies in traditional, growth and emerging markets, most recently serving as senior director, CE Business Unit at Sciex (a Danaher operating company). He also led the development of scientific alliances and directed global marketing at Beckman Coulter (a Danaher operating company). He is an industry expert in the field of microscale bioseparations. 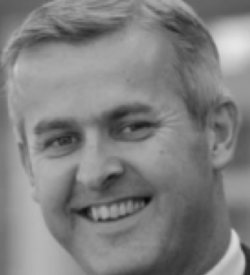 Stuart Hellyar is a prize-winning Chartered Accountant having qualified with the ‘Big 4’ audit firm EY in 1995. Stuart read Mathematics with Statistics at Bath University and has since followed a successful career in finance. He has worked at board level over the past 13 years within growth companies in the technology, defence and aerospace, and support services sectors.

Stuart has significant public company experience including statutory reporting, corporate governance, and city experience. His core finance specialties include financial reporting, tax, treasury, and internal audit. He has strong international experience predominately within the USA, Australasia, and Europe and also has significant merger and acquisition experience, including recently running a ‘dual track’ exercise for Mouchel Group which concluded with a trade sale to Kier Group plc for £265m. 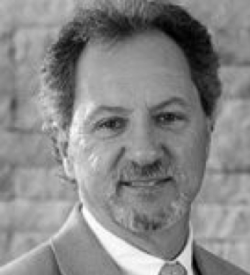 James Landers is a professor of chemistry and mechanical engineering at the University of Virginia, as well as an associate professor of pathology at the University of Virginia Health System. He earned his bachelor of science degree in biochemistry with a minor in biomedicine and his Ph.D. in biochemistry from the University of Guelph in Ontario (Canada). After a year as a post-doctoral fellow at the Banting Institute at the University of Toronto School of Medicine, as a Canadian Medical Research Council (MRC) Fellow at the Mayo Clinic-Rochester, he studied cancer biology and diagnostics under Thomas Spelsberg, a renowned breast cancer biochemist. He launched and directed Mayo Clinic’s Clinical Capillary Electrophoresis Facility in the department of laboratory medicine and pathology, developing clinical assays based on capillary electrophoretic technology.

James joined the chemistry department at the University of Pittsburgh, where he forayed into analytical microfluidic systems with the goal of developing the next generation molecular diagnostics platform. This research was bolstered by the move to the University of Virginia where access to a dedicated class-100 cleanroom for microchip fabrication allowed for rapid prototyping of microdevices for separations, DNA purification, and DNA amplification.

His research group was among the first to generate a fully integrated lab-on-a-chip (PNAS 103:19272, 2006), successfully applied to detecting infectious agents in biofluids and cancer diagnostics as well as defining new approaches to fluidic control on microchips (NATURE Physics 5:231, 2009) and a new simple, cost-effective fabrication for microfluidic devices without clean room facilities (NATURE Protocols 10:875, 2015). He has authored more than 250 papers and 25 book chapters on topics as diverse as receptor biochemistry, capillary electrophoretic method development, microchip fabrication, forensic DNA analysis and integrated microfluidic systems for application to both the clinical and forensic arenas. In addition, he has completed the third in the succession of editions of CRC Press Handbook of Capillary Electrophoresis, with this one extrapolated to microchip electrophoresis and associated microtechniques. 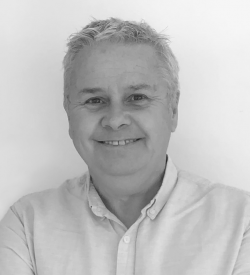 David Saul graduated in genetics from The University of Sheffield (UK) and went on to acquire a Ph.D. in molecular genetics, also from Sheffield. Since then he has worked in several fields relating to the molecular study of organisms and their genes. A key focus has been on developing biotechnological applications of microorganisms that live in extreme environments.

For 21 years, David worked as a researcher and academic at the University of Auckland, New Zealand. His specialties include molecular genetics, microbiology, biotechnology, computational biology and forensic DNA analysis. During his career with ZyGEM (now MicroGEM), he has focussed on DNA detection and identification, and has generated a substantial body of intellectual property for the company. His focus has been the invention of processes and devices for simple, low-cost and competitive diagnostics. 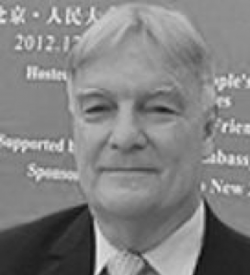 Garth Smith was awarded a Ph.D. in plant physiology, and a D.Sc. in Kiwifruit Physiology, both from Waikato University. He then founded two companies based upon his research; one centered on the discovery of two plant-based compounds that are safe for humans but highly effective against drug-resistant malaria, and the other company on a zero calorie sweetener extracted from a fruit. 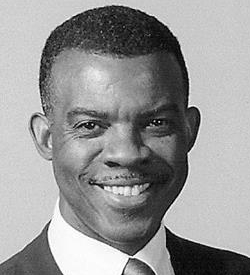 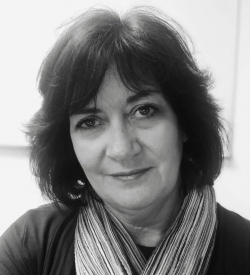 Prior to joining MicroGEM, Lianne worked in the Office of the VP for Research at the University of Virginia, directing the alumni mentoring program to guide the launch of faculty and student companies. She also interfaced with local and regional organizations to galvanize support around the university's entrepreneurial activities. This work led to several opportunities to provide communications expertise for a number of groups, including in the drug development, clean water, and transportation sectors. She received an MSc with distinction from the University of Guelph studying consumer behavior, and a BA from the University of Calgary studying English.

Brian Root is an experienced program manager with strong technical knowledge in the biotechnology field. Prior to joining MicroGEM, he spent six years at the Applied Research Institute at the University of Virginia, developing programs that interfaced with academics, the Department of Defense, and industry. He managed projects ranging from biotechnology to cybersecurity and developed new opportunities for technology transfer by cultivating relationships with industry and the National Security Innovation Network.

Brian received a BS in chemical engineering from Lafayette College and a PhD in materials science and engineering from Northwestern University where he focused on developing polymers for biomolecule separation and purification.

Director of Research and Development

Director of Research and Development

Orion’s expertise builds upon 11 years of experience working on novel microfluidic devices that simplify the use of bio-analytical techniques for applications ranging from forensics, next gen sequencing, agriculture, and pathogen detection. He received a PhD in mechanical engineering, an MS in applied mechanics, and a BS in civil engineering, all from the University of Virginia. 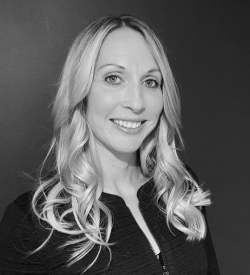 Gemma Steele is company secretary, legal counsel, and an expert in contract law and negotiation. As an unregistered barrister, the early parts of Gemma’s career were spent working as a county court advocate before moving into commercial management with major UK defence contractor QinetiQ. Having worked extensively on dynamic projects in governmental, academic, and commercial sectors, Gemma has a proven track record in effective contract drafting, commercial management and negotiation strategy. 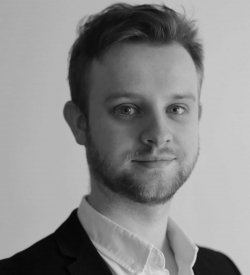 Rob Thompson provides technical, business, and product development expertise to MicroGEM’s commercial, engineering, and science teams, guiding product development and enhancement activities. Rob's background is in cellular and molecular medicine having attained his BSc Hons degree from the University of Bristol in the UK working on epigenetics and TET proteins.

After graduating, Rob moved to China to study Mandarin at Jiaotong University in Shanghai before joining the MicroGEM team, initially working on the development of MicroGEM's PDQeX Nucleic Acid Extractor. He now leverages his deep understanding of the company’s unique DNA and RNA extraction capabilities to expand and improve product offerings across a wide variety of research and commercial applications.